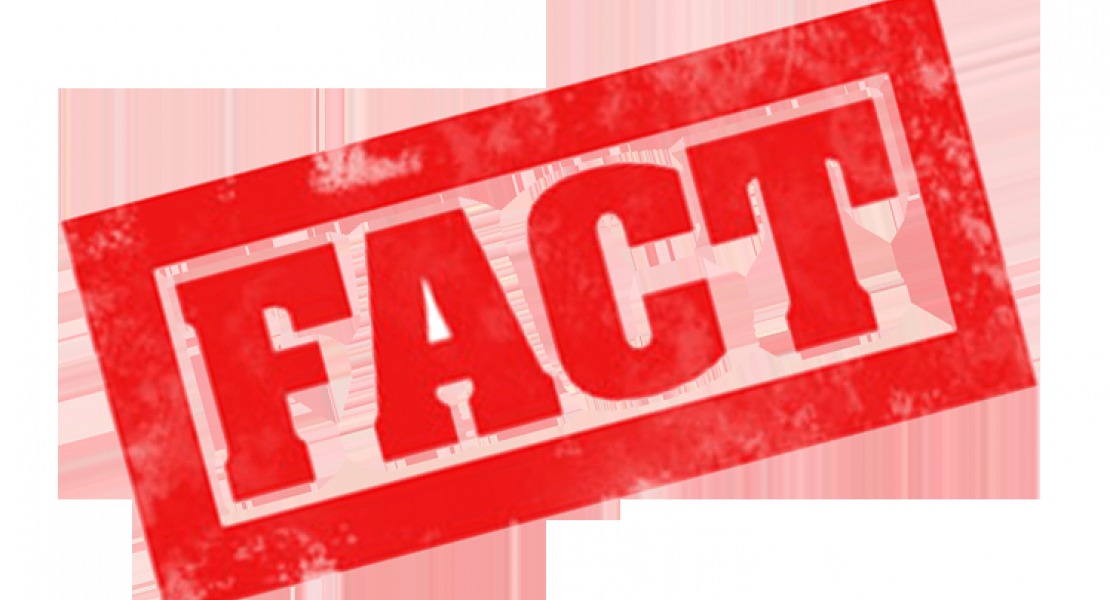 One Key Fact You May Not Know About Diabetes

More than 25.8 million people in the United States alone suffer from diabetes. As you may know, it’s disease in which the body can’t properly regulate blood sugar.

But what’s the key thing you may not know about diabetics? Those affected may have difficulty asking for help. Let me explain.

The word insulin, from the Latin insula meaning “island,” refers to the Islets of Langerhans—the clusters of cells in the pancreas that produce insulin. In his breakthrough book Messages from the Body, Dr. Michael J. Lincoln writes that individuals with diabetes are “islands unto themselves” and “ . . . from birth they learn to fend for themselves. Basically, they feel they have to rear themselves.”¹ Thus, they may fail to feel nurtured, relevant, or validated from outside, which likely reinforces a belief they harbor that “there’s no sweetness in life.”

In the process of digestion, food that’s taken in breaks down into glucose or sugar and enters the bloodstream. Insulin helps glucose in moving from the blood into the body’s cells, working together so cells can make energy from food. But if people believe they have to fend for themselves, it sets up a “no help available” mindset and may interfere with insulin helping the glucose do its job. Repeating this internal message—“no help means I must fend for myself”—can shape a diabetic’s ability to regulate insulin.

In my clinic, when I ask diabetics if they insist on fending for themselves, I frequently hear, “I hate to ask for assistance.” For example, a mother of nine-year-old diabetic twins said they haven’t wanted her help almost since birth. A diabetic friend said she’d rather deal with diabetes than ask for help.

Belief: Not Deserving of Love

In Messages from the Body, Dr. Lincoln states that pancreas problems also stem from people not believing they deserve love and joy. Instead, they feel guilt and a lack of self-worth. This may cause the pancreas to malfunction because this organ requires the emotion of joy to function properly.

Add to that 75 percent of daily glucose consumption occurs in the brain to boost cognitive performance. Autonomic brain signals transmit the glucose to other areas—heart muscle, red blood cells, skeletal muscles, etc. In the process, subconscious thoughts play an important role in how the glucose gets distributed. Because of their beliefs, when some diabetics experience events that normally bring happiness, they can’t feel joy. Yet, as humans, we must feel joy on a cellular level for our bodies to “know” sweetness in life.

Negative Patterns Can Erupt into Disease

In general, having no help and not feeling valued can set up patterns of resentment and anger/rage that may trigger disease. Feelings of powerlessness often indicate an absence of self-love. The unloving thoughts that result can feed the subconscious and conscious minds, and eventually become a person’s reality.

Because like energies attract each other, more of the same energy multiplies. Then the mass of negative energy generated can erupt when an adverse event (like an accident or family issue) happens.

As the pancreas breaks down food by secreting enzymes and hormones, the hormone is released to regulate the body’s metabolism. Insulin mostly affects muscles and fat, which affect movement, breathing, and circulation. It’s well known that lack of exercise (muscle cells) and being overweight (fat cells) factor into diabetes.

But think about it this way: Being overweight and not exercising may reflect a person’s self-rejection and joylessness. After one of my clients had gastric bypass surgery and lost weight, her diabetes went away. Why? Possibly due to getting help, which allowed insulin and glucose to work together, and feeling joyful about finally losing weight.

Fortunately, anyone can instill joy into the body’s cellular memory using the Modus Operandi (MO) Technique.

What’s the one key thing the MO Technique can do for diabetics?  They can discover how to ask and receive help, value themselves and bring joy into their lives every day. Imagine how that would improve their life and their health! What’s the one key thing you can do to help people who have diabetes? Do your best to bring joy into their lives as you value them, love them, and offer assistance. Most of all, assure them they don’t have to fend for themselves anymore. Encourage them to ask for help—and accept it—so they, too, can enjoy the sweetness of life!

I felt GREAT after the session, like I finally found myself….I've been doing the 40 days of sinking in program too. It has changed the way I look at EVERYTHING. My husband has noticed a difference…

I don't feel any of my fibromyalgia symptoms after one session with you. It's unbelievable but I spent New Years on the ski slopes and had no symptoms after skiing.I had tried to ski over the last…